Every citizen has the right to bear arms in defense of himself and the state. 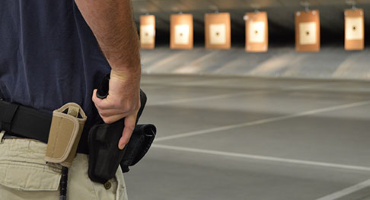 Working with Attorneys and other legal professionals, Connecticut Carry provides publications, seminars, internet content, videos and other media for educational purposes. Some of this material is free, some is provided at nominal cost and some is also used for fundraising purposes.

Education can take on many mediums and venues, and Connecticut Carry is as at home teaching people one-on-one at a gun show as it is at a college course.

The first line of defense from government regulation and legislative overreach into the right to self defense is education. 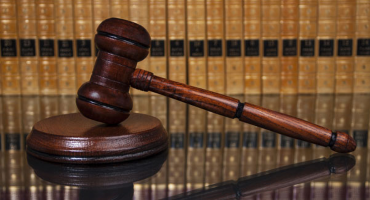 Too often, we see good people caught up in arrests, confiscations and seizures. The residents of Connecticut have chosen to have the means to defend themselves through the right to bear arms, but often they find themselves needing defense in the courtroom.

Before Connecticut Carry came along, there was no place for people caught up in the system to turn to. Connecticut Carry gives those people a place to turn to for support and advice and we can help them obtain legal counsel. Financial support for their legal battles is also given on a case-by-case basis.

It is imperative that individuals in Connecticut have someone on their side when the government abuses their power. 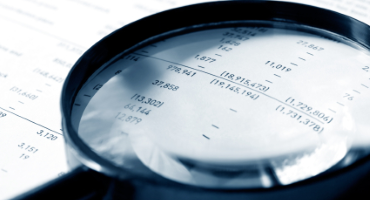 As the state’s only Federally recognized 501(c)(4) nonprofit specifically devoted to the preservation of the right to bear arms for self defense, Connecticut Carry has a unique responsibility to our members to be open and transparent with our actions and our finances.

Transparency being one of our founding principles, Connecticut Carry administration is committed to being open with members regarding the decision making process as well as with financial aspects of the organization.

Director meeting minutes are published for members on Connecticut Carry’s website, which include the votes, major issues being faced as well as reports of what each director or officer has accomplished since the last report.

Newsletters are issued every month discussing important events and strategies as well as other important topics. Many times, these topics include reporting on existing campaigns or explaining new campaigns, along with the financial considerations that go into them.

Transparency is just another reason Connecticut Carry is a unique and successful organization.